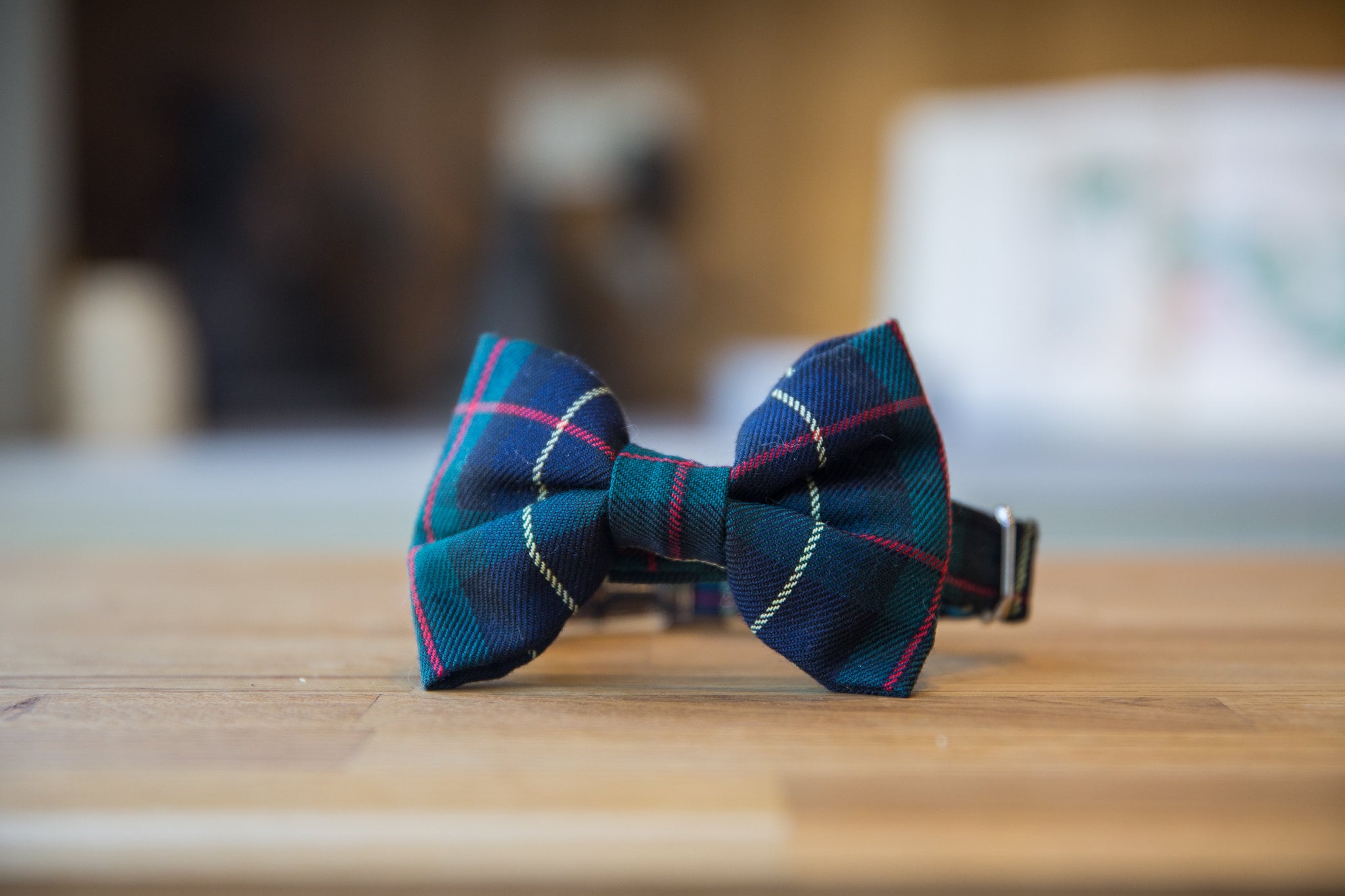 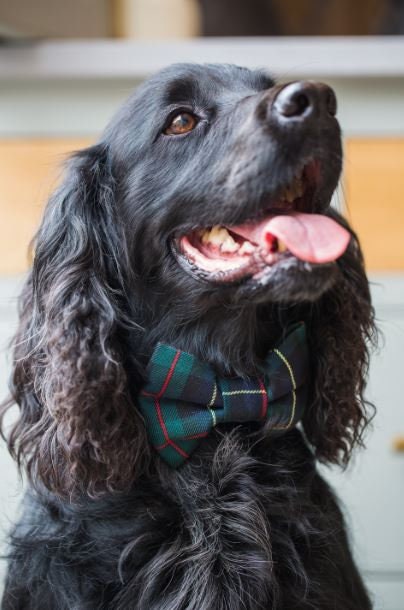 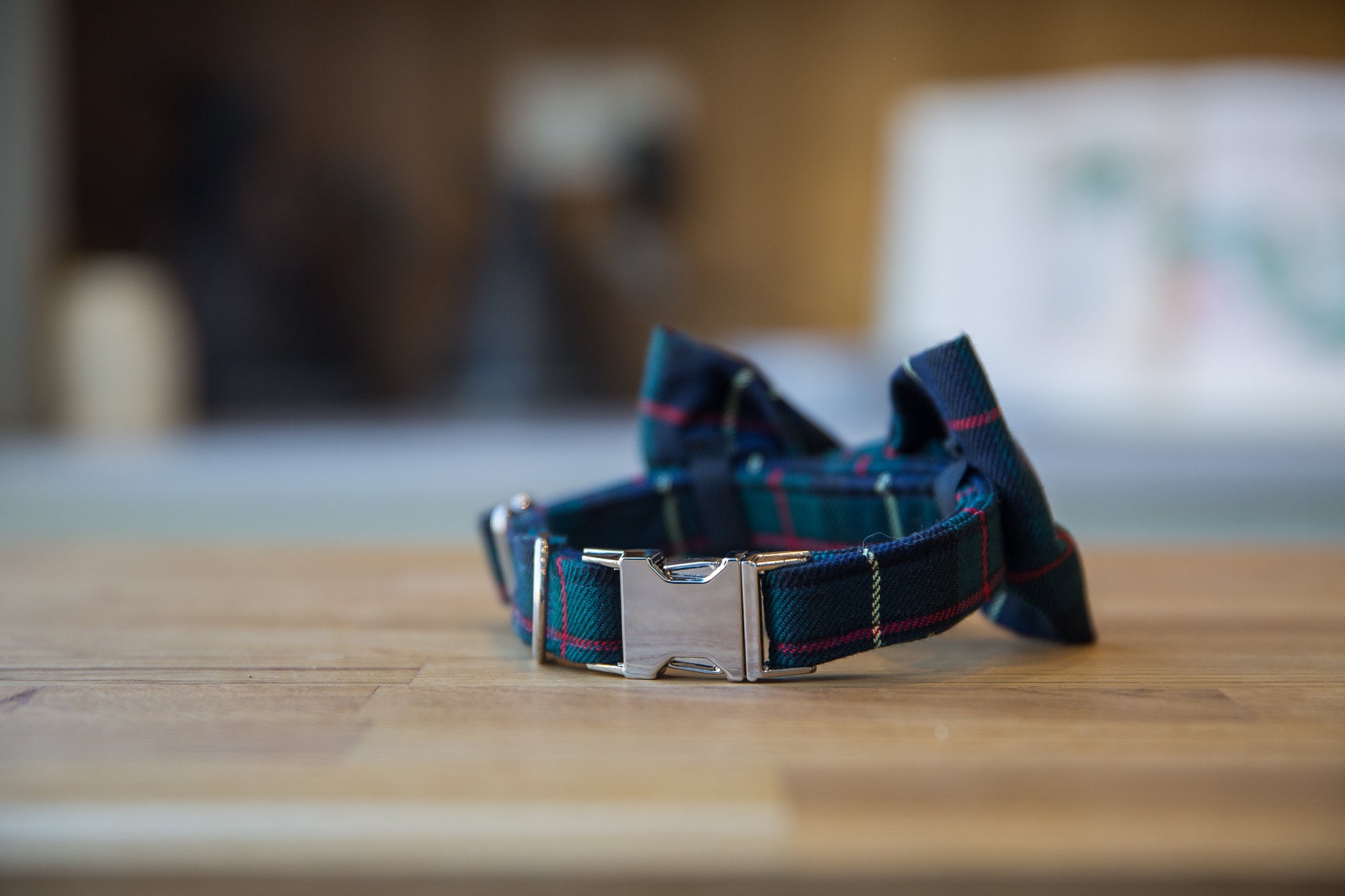 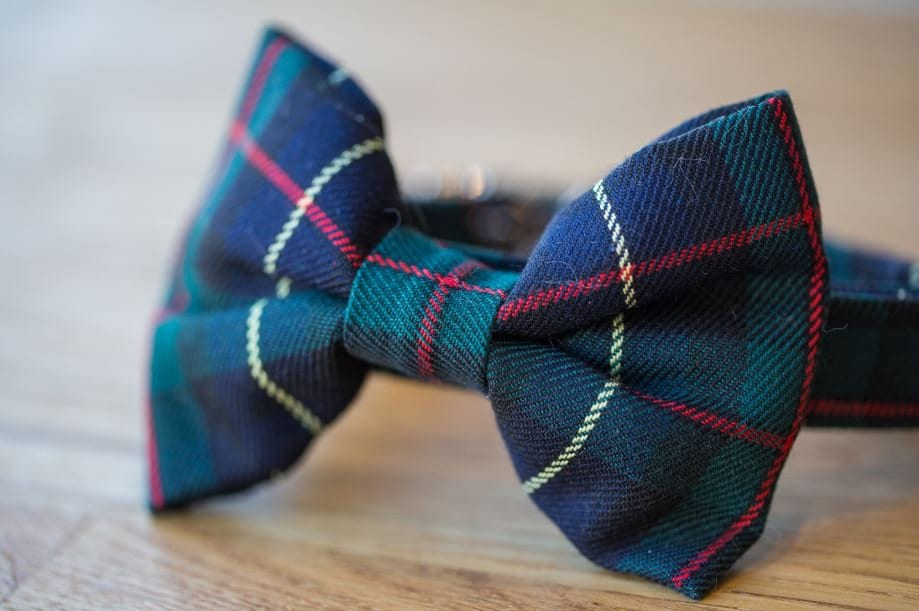 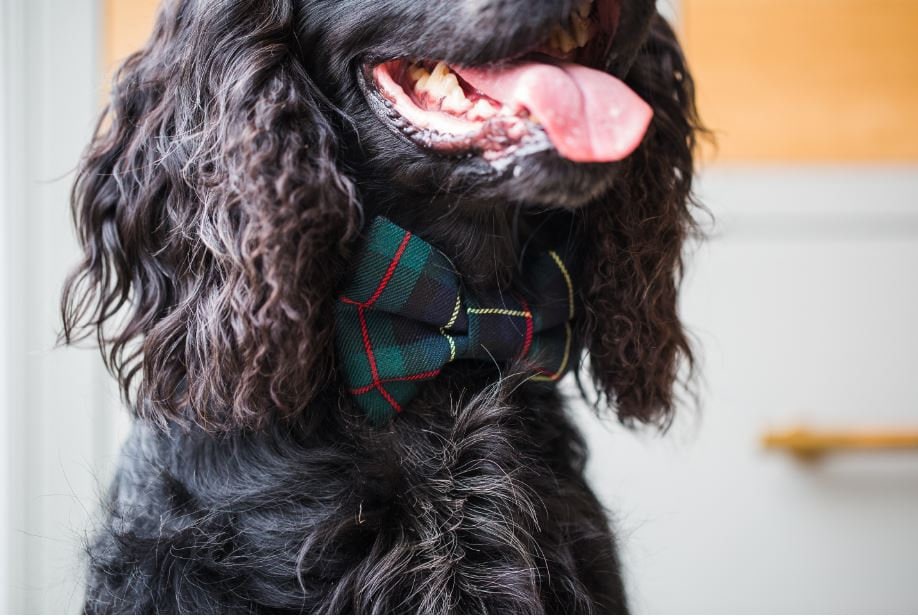 Handmade in the UK

Clan Lands: Struan, Rannoch, Perthshire Scotland.
Clan Robertson (also known as clan Donnachaidh) can trace their heritage further back than any other Scottish clan. They take their name from Robert "Riabhach" ("Grizzled") Duncanson, who captured and put to death the assassins of King James I. The Robertson clan crest was awarded by James II to honour this act.

The Robertson clan motto is "Virtutis gloria merces" (Glory is the reward of valour) and the clan crest is a hand holding a crown.Modern Robertson Hunting Medium Weight Tartan. The Robertsons, who claim to be descendants of the Celtic Earls of Athol, are known as Clan Donnachaidh, Donnachaidh Reamar – stout Duncan – led the clan at Bannockburn in support of Robert the Bruce. In 1451 the Robertson lands were erected into the Barony of Struan. In the 16th century part of these lands were lost to the Earl of Atholl. The Robertsons supported the Jacobites and fought under Montrose and Viscount Dundee, and also in the 1715 and 1745 Risings. Alexander, 17th chief, fought in the cause of the Royal Stewarts in 1688, 1715 and 1745. There are many important branches of the clan.

I gladly accept returns and exchanges

Ship items back to me within: 7 days of delivery

But please contact me if you have any problems with your order.

The following items can't be returned or exchanged

Because of the nature of these items, unless they arrive damaged or defective, I can't accept returns for:

Returns and Exchanges:
We do not accept returns from outside of the UK.

UK: We gladly accept exchanges or refunds if you have a change of heart. Please feel free to contact us within 3 days of purchase to arrange an exchange or refund. Items must be returned within 7 days.

The following items cannot be returned or exchanged unless they arrive damaged or defective; personalised orders, grooming items (for health/hygiene reasons), Items on sale.

Conditions of return:
We look at all customer issues on an individual basis, ‘general wear & tear’ is not considered a product defect. General wear and tear will occur to any items that are worn on a regular basis. Please be aware that if a pet scratches the product, fabric can become damaged over time. Similarly, rough play with another pet can also cause damage to the product which is considered general ‘wear and tear’.

Our Rose gold metal-work is a light plating over metal and buckles, it can wear at a faster rate especially when worn in the sea and is not considered a defect.

Conditions of return
Buyers are responsible for return postage costs. If the item is not returned in its original condition, the buyer is responsible for any loss in value.

Exchanges will be limited to the price of the faulty goods delivered excluding the cost of return shipping to us.

We recommend that collars are removed before swimming in sea water as salt can lighten fabrics and tarnish or remove plating on metal parts such as rose-gold.

Our leather collars are vegetable tanned, the dye may show it is coming off if your dog has been in water or has got wet, but be assured the dye is natural and will not affect the colour of the collar.

We would like as many pets as possible to enjoy our products.
If you are a retailer, professional yard or dog groomer and would like to stock or our products please contact us to discuss.
hello@ollieandcoengland.com

0 items in your cart